The Space Race: Breaking the frontiers of performance

What high-performance habits will help you transcend limitations and conquer the new world?

The Space Race caused the world’s two superpowers to go to battle to prove their superiority by being the first to reach the unreachable space. The battleground was ideological, psychological and technological, because to win, you had to do the undoable – put a man on the moon and bring him back safely again.

In many ways, the Space Race is an epic tale of the human spirit overcoming limitations, raising the bar, working together, harnessing the best of our abilities and skills to achieve the impossible. What started as a race between nations, ended as a leap forward for the human race – a promise not just of what we can achieve, but of who we can become. It was a spectacular achievement – scientifically, financially, creatively – and it required imagination, vision, faith, courage, stamina and sacrifice.

A framework for extraordinary performance

Relevant in a highly competitive global community, this high-performance case study will show how the impossible is possible. The unique analysis and interpretation of what it took to win the Space Race provides a practical framework for extraordinary performance, in an achievable way.

Explore this well-known story of achievement through our high-performance lens and identify the performance drivers at play: context and clarity of vision; the right people; an enabling environment; a clear process; marginal gains and a greater purpose collectively played a pivotal role in enabling one small step for man and one giant leap for mankind.

“Today we’re really going to do it, we’re going to land on the moon.”
Gene Kranz

“I think we’re going to the moon because it’s in the nature of the human being to face challenges."
Neil Armstrong 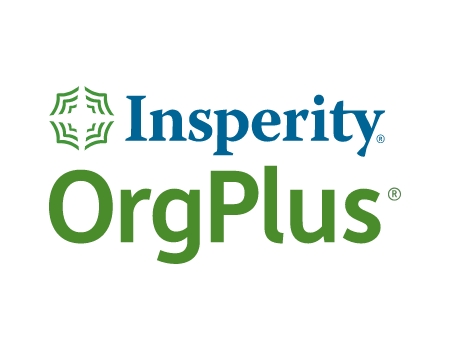 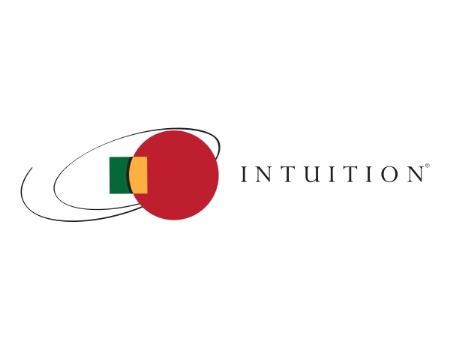 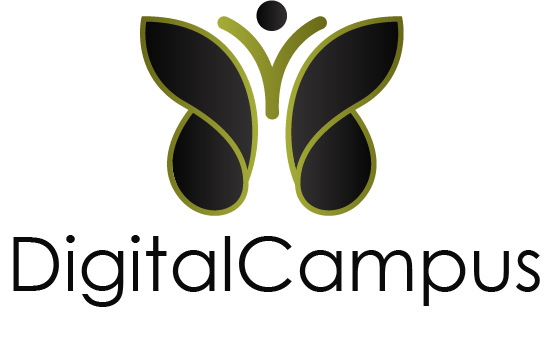 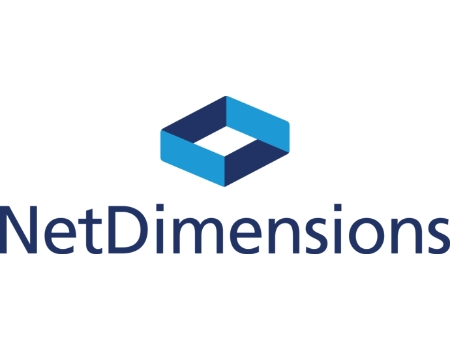 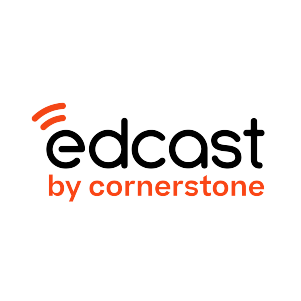 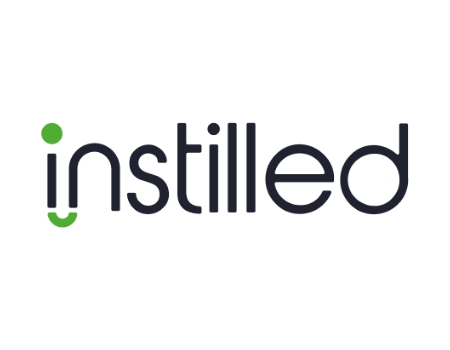 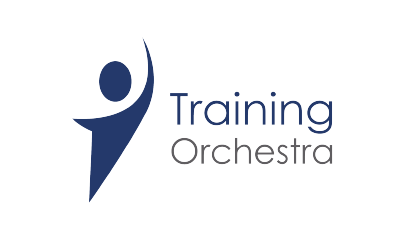